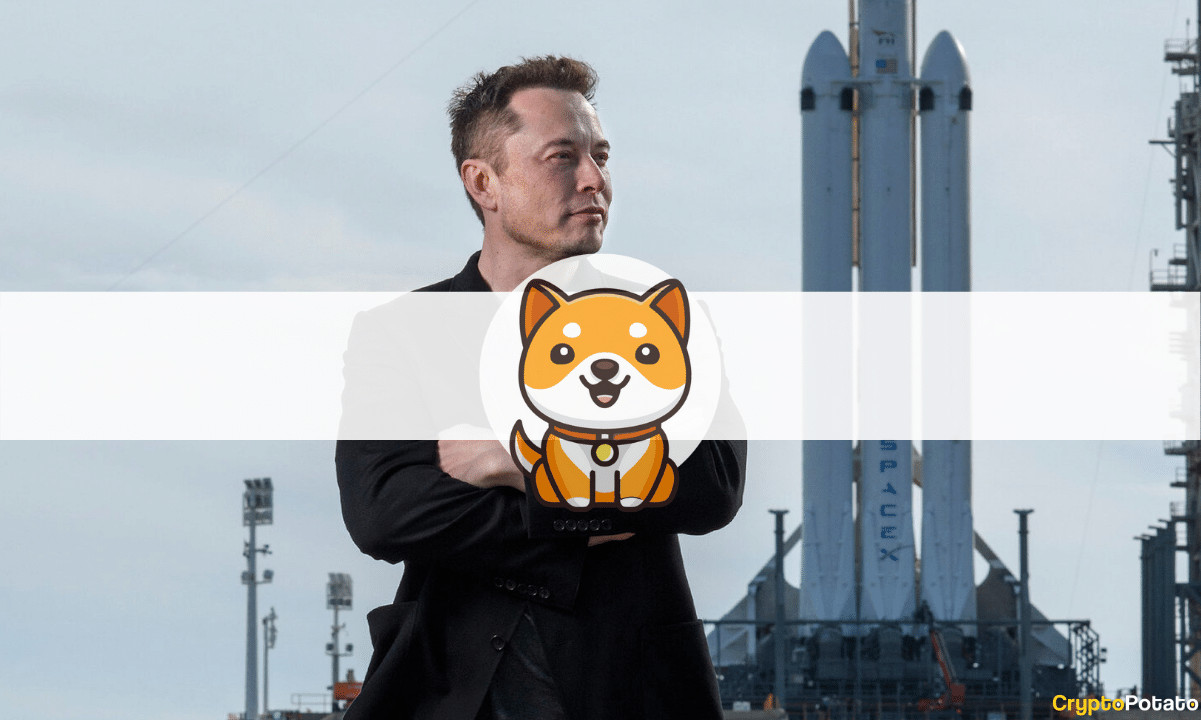 After a short break from his usual comments on Twitter about the cryptocurrency space, Elon Musk reminded of his humoristic side with a new set of intriguing posts. Although his tweets contained the word “Doge,” the meme coin failed to increase. However, it turns out that the billionaire had Dogecoin’s baby in mind.