Why this is ‘a great time’ for Ethereum? 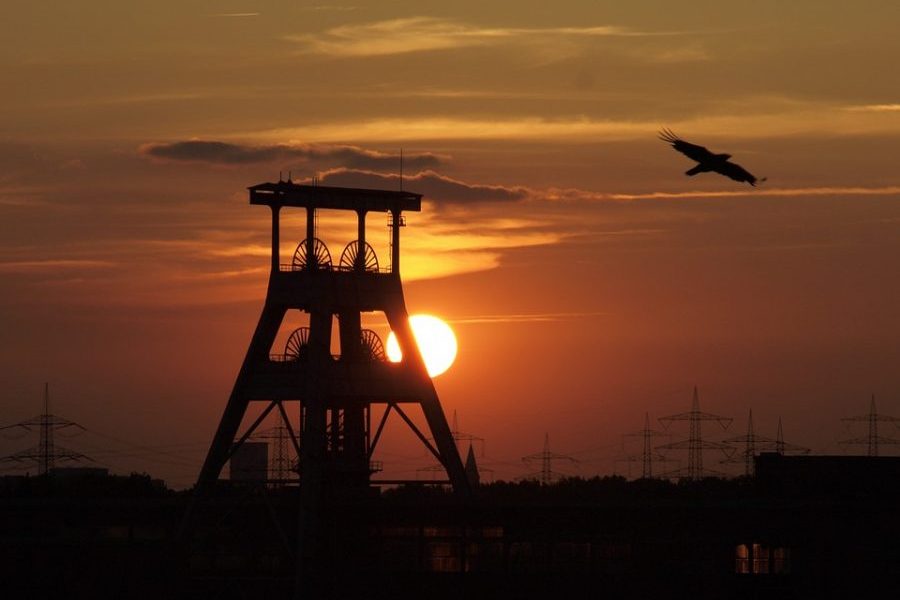 Ethereum, the second-largest cryptocurrency, has gained interest from not only retail traders but also institutions over the past year. The key catalyst for its abrupt rise to fame in recent times has been its much-anticipated upgrade Ethereum 2.0. ETH/BTC ratio has almost tripled in the last 6 months. What does this mean for the altcoin in the long term?

While many showcased their bullish optimism in the space, few skeptics weren’t shy to say otherwise.

Ethereum, like other alts, suffered a major price correction. At press time, it was trading at the $2,334 price level; it did however witness a surge of a mere 1% in 24 hours. As per the On-chain analyst platform Glassnode’s recent tweet,

When asked if he was excited about proof of stake? The CEO was quick to acknowledge this:

“Am I excited about proof of stake? The answer’s yes. I believe that the demand for Ethereum has reached such a high level that it would be nice for either somebody to come up with an ASIC that does it, or for there to be another method… There’s a lot of credibility. It works well. A lot of people depend on it for DeFi and other things. This is a great time for proof of stake to come.

While projecting a bullish sentiment about Ethereum, he further reiterated the same for the entire crypto space. He added:

“I believe that cryptocurrency is here to stay. It’s a legitimate way that people want to exchange value.”

“More important, Ethereum and other forms like it in the future are excellent distributed blockchain methods for securing transactions.”

It’s because of this vote of confidence in this sphere, his billion-dollar company Nvidia created a new product called CMP. As per the official announcement, “This fresh off-the-line product is designed for professional crypto mining.”